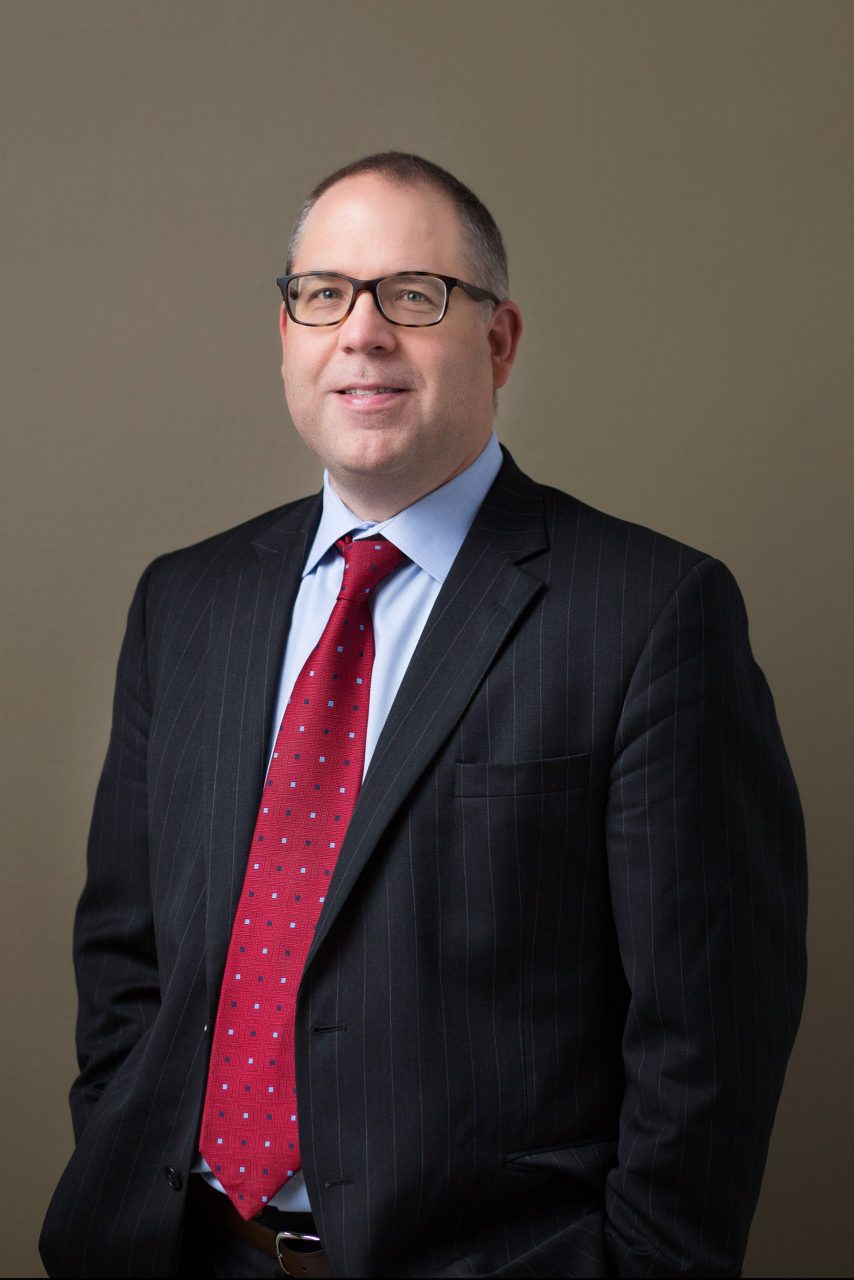 With over two decades of experience in all aspects of corporate, transactional, and commercial litigation work, Doug has a primary emphasis on business and intellectual property consultation and litigation. Doug has served as lead counsel on more than fifty cases involving patents, trademarks, copyrights, trade secrets, false advertising, e-commerce applications, domain name disputes, and breach of contract. Doug also serves as primary outside counsel for a leading medical device company.

As part of his practice, Doug assists clients in formulating strategies for the enforcement, defense and management of clients’ intellectual property portfolios that are tailored for each technology and industry. In addition, Doug assists clients in creating and negotiating business agreements and contracts, including drafting contracts and agreements, negotiating licenses and settlements, and litigating all phases of commercial litigation, including pre-trial discovery, trials, and appeals. Doug is a member of the Pittsburgh Intellectual Property Law Association and barrister in the Western District of Pennsylvania Intellectual Property Inn of Court.

A registered patent attorney, Doug spent the first eleven years of his career in Chicago, IL, where he practiced at one of the leading boutique law firms in the country – The Niro Firm. While there, he gained tremendous experience in working with small and mid-sized companies to formulate strategies for the management, enforcement, defense, and monetization, of clients’ intellectual property portfolios and business assets covering a wide range of technologies and industries.

Born and raised in Pittsburgh, Doug now resides in Upper St. Clair with his wife and two daughters.

Admitted and practiced Pro-Hac Vice in the following Courts: